Sony Middle East and Africa has announced a range of new products onto the market. The company showed of its newest full-frame mirrorless camera – the α7R III (ILCE-7RM3) – at the second edition of the Xposure International Photography Festival, which was held at the Sharjah Expo Centre from 22-25 November 2017. The company also unveiled new additions to its flagship cameras including the ultra-compact, robust and waterproof RX0 (DSC-RX0) and the latest model from the RX10 line – the RX10IV (DSC-RX10M4). Another new addition to Sony’s expanding full-frame E-mount lenses was also announced at the event, the FE 24-105mm F4 G OSS Standard Zoom (SEL24105G). Sheikh Sultan bin Ahmed Al Qasimi, Chairman of Sharjah Media Council, stressed the keenness of Xposure International Photography Festival to support the photography sector and everyone working in it. Sheikh Sultan bin Ahmed Al Qasimi expressed his appreciation for Sony’s selection of Xposure to showcase their new products and launch the latest of their Alpha line of cameras, together with new advanced lenses. “Sony is leading innovations in professional photography and videography by delivering new imaging experiences which have never before existed. Today we are adding 3 new cameras that cater to different segments of the market. The Alpha 7R III is for the most demanding professional. The rugged ultra-compact RX0 can be placed anywhere and connected in a series opening up infinite creative possibilities, The RX10 IV is a powerful all in one camera for the enthusiasts,” said Taro Kimura, Managing Director, Sony Middle East and Africa. “The full frame camera market in UAE is growing by 14 % and Sony is contributing to this growth with its range of industry defining Alpha cameras. We hope these new introductions will significantly enhance our customer offerings and help us to consolidate our market standing,” added Kimura. The ISO has also been enhances – it now offers an ISO range of 100 – 32000 (expandable to ISO 50 – 102400 for still images) and a massive 15-stop dynamic range at low sensitivity settings. The new mirrorless camera is equipped with an innovative 5-axis optical image stabilization system that has been fine-tuned to support its high-resolution shooting capacity. This results in a 5.5 step shutter speed advantage, which Sony claims is the world’s highest compensation performance for an image stabilization system. The FE 24-105mm F4 G OSS can be used for versatile shooting such as landscape, portrait, wedding and so on. “This lens also features fast, precise and quiet autofocus capabilities in both still and video shooting, making it an ideal complement to Sony’s extensive line-up of E-mount cameras. It delivers excellent corner-to-corner sharpness throughout the entirety of its zoom range, while also producing beautifully rendered ‘bokeh’ or background defocus at all focal lengths,” said the company in a statement.

RX0
The RX0 weighs just 110-gms and measures 59mm x 40.5mm x 29.8mm (WxHxD). It can be used as a standalone camera for capturing photos or videos in any shooting conditions including rain, underwater, or in sandy or dusty environments and is equally adept, as a part of a multi-camera setup, to shoot subjects from a variety of different viewpoints. 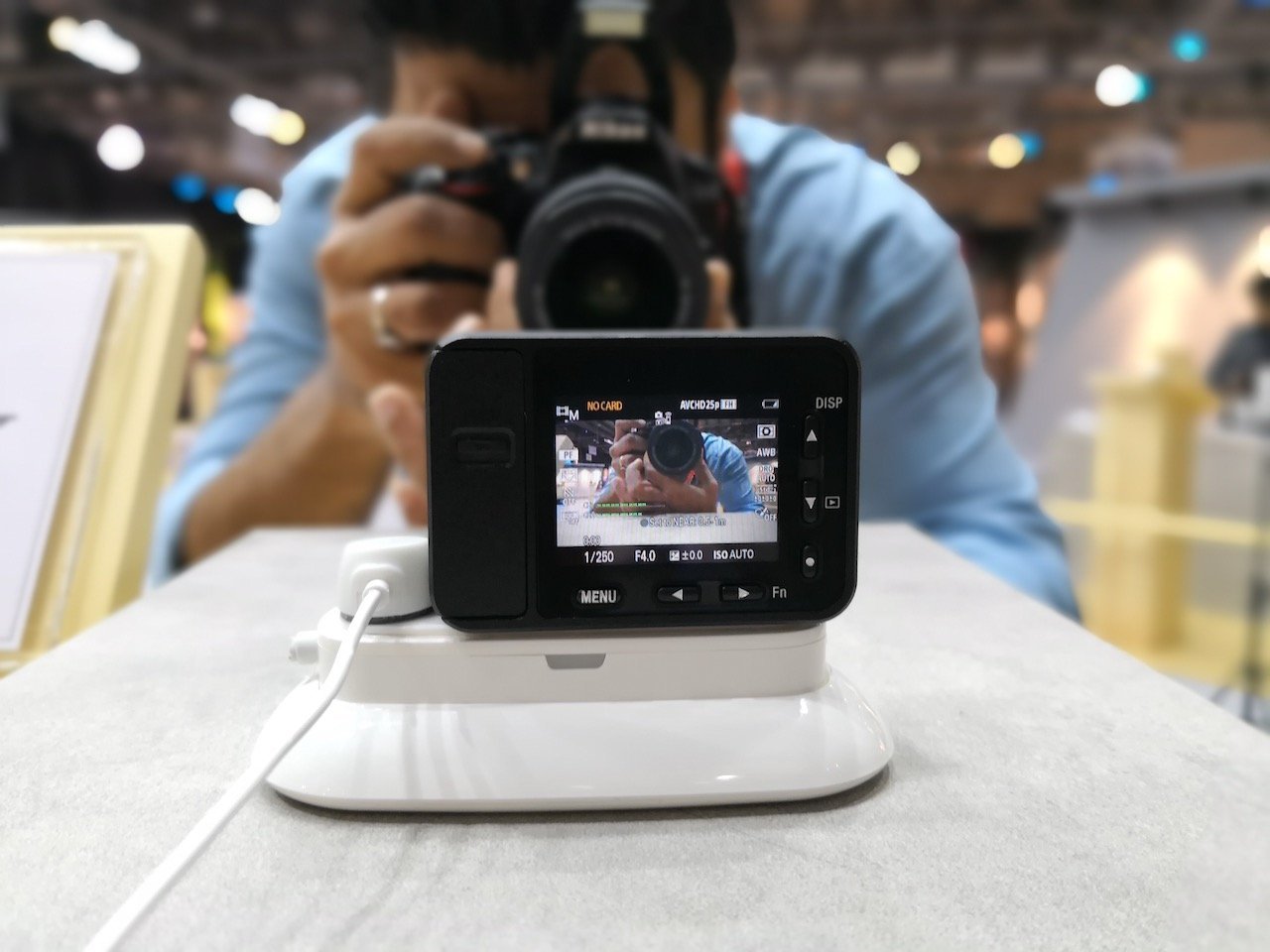 The RX0 is packed with advanced Sony technology and features a 1.0-type stacked 15.3MP Exmor RSCMOS image sensor, BIONZ X processor and a wide-angle ZEISS Tessar T 24mm F4 fixed lens to deliver high resolution and less distortion results for both RAW and JPEG stills across all supported video formats. It has an Anti-Distortion Shutter of up to 1/32000 second and can shoot at up to 16fps, meaning that even fast-moving objects are beautifully and accurately rendered. The RX0 is waterproof at depths of up to 10 metres and when used with the new MPK-HSR Housing, can be used at a staggering 100 metres depth. It is shockproof when dropped from up to 2 metres and crushproof to 200kgf / 2000N, making it durable enough to withstand shooting in difficult situations where traditional cameras simply cannot go. Users can now produce content that has previously not been possible and rainy, sandy and space-limited or dusty environments are no longer a barrier.

RX10 IV
Sony expands its RX10 line with the latest RX10IV. Replacing the popular III, the new camera can deliver an unmatched combination of mobility and speed for imaging enthusiasts and professionals looking for the ultimate ‘all-in-one’ solution. Like the RX10 III, the RX10IV is built around a dust and moisture-resistant DSLR-like body, with a fixed Zeiss lens that gives an effective focal length of 24-600mm (f/2.4-4). The camera features a 1.0-type 20.1MP Exmor RS CMOS sensor with DRAM chip along with a BIONZ-X image processor and front end LSI. It also comes with a high focusing speed of 0.03 seconds along with a 24-600mm Zeiss Vario-Sonar T zoom lens with f/2.4-4 aperture range. The lens also has built-in Optical SteadyShot image stabilization that helps to reduce camera shake and image blur.

It is equipped with high density tracking AF technology that improves tracking and focus accuracy. The camera also comes with a fast hybrid AF system with 315 phase-detection AF points that offer continuous high speed shooting at up to 24fps with full AF/AE tracking. With this, the camera can buffer up to 249 images at a time. The EVF display lag during continuous shooting has also been reduced.

The new line of Sony cameras and lenses will be available at the Sony Store and at select authorised outlets in the UAE during the following time: 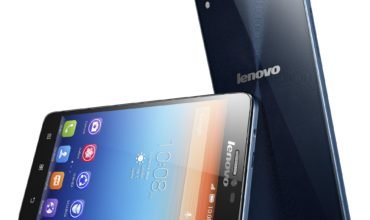 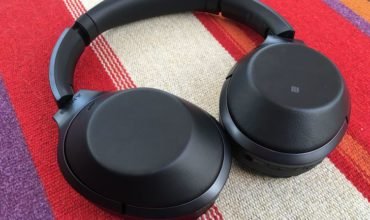