Home » Facebook to Prioritise “Trustworthy” Sources in its News Feed

Facebook has announced that from now on, it will prioritise “trustworthy” sources for its news feed. The company said it will use a member survey to find out sources of high quality news to fight misinformation. 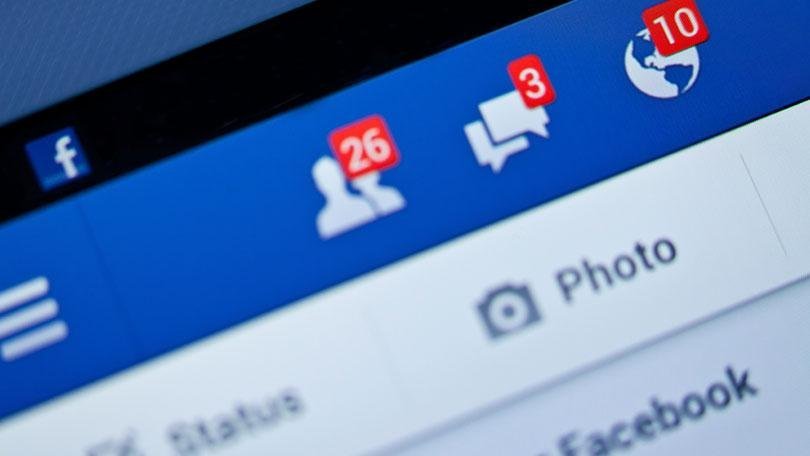 Mark Zuckerberg, the Founder of Facebook, said that this will shrink the amount of total news by 20 percent on the feed. “There’s too much sensationalism, misinformation, and polarization in the world today,” Zuckerberg wrote. This will determine on how news outlets rank the news in terms of trustworthiness. The executive said that Facebook will prioritize “high quality news” over less trusted issues. Social media enables people to spread information faster than ever before, and if we don’t specifically tackle these problems, then we end up amplifying them,” he wrote.

The shift is the most significant overhaul in years to Facebook’s News Feed, the cascading screen of content that people see when they log into the social network. Over the next few weeks, users will begin seeing fewer viral videos and news articles shared by media companies. Instead, Facebook will highlight posts that friends have interacted with — for example, a photo of your dog or a status update that many of them have commented on or liked.

The changes are intended to maximize the amount of content with “meaningful interaction” that people consume on Facebook, Mark Zuckerberg, the company’s chief executive, said in an interview. Facebook, he said, had closely studied what kinds of posts had stressed or harmed users. The social network wants to reduce what Zuckerberg called “passive content” — videos and articles that ask little more of the viewer than to sit back and watch or read — so that users’ time on the site was well spent. 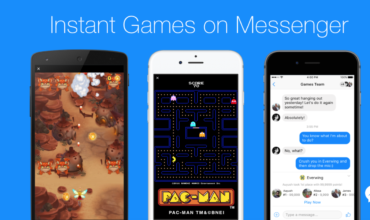 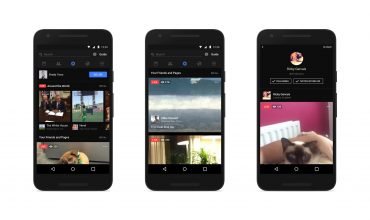