After the unveiling of the latest NVIDIA Ampere GPUs, it was a matter of time that PC makers would unleash its latest gaming PCs. Dell has officially announced a refresh of its Aurora gaming PCs that are powered by the latest NVIDIA RTX 30 series cards.

The interesting part here is that the new Aurora does not use the Founders Edition cards. Instead, Dell chose to develop its own custom-designed graphics cards for the new models. The whole purpose of making their own is to fit the new cards on the small chassis of the Aurora R11. The Alienware designed RTX 3000 series cards measure 10.5-inches long and will cover 2.5x slot area of the motherboard. It’s shorter than the Founders Edition RTX 3080 GPU that measures 11.2-inches long. Dell mentions that the new custom-made Ampere GPUs feature quad 10mm copper heat pipes and paired with integrated vapor chambers. The GPUs also come equipped with dual axial fans for the most optimum airflow. The new Aurora R11 model comes with Intel processors and the Aurora R10 with Ryzen processors. 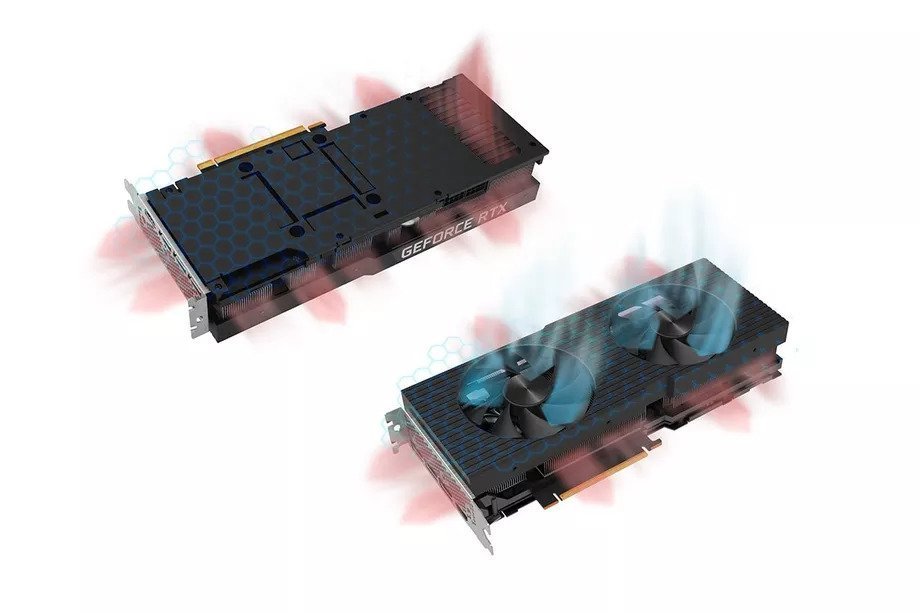 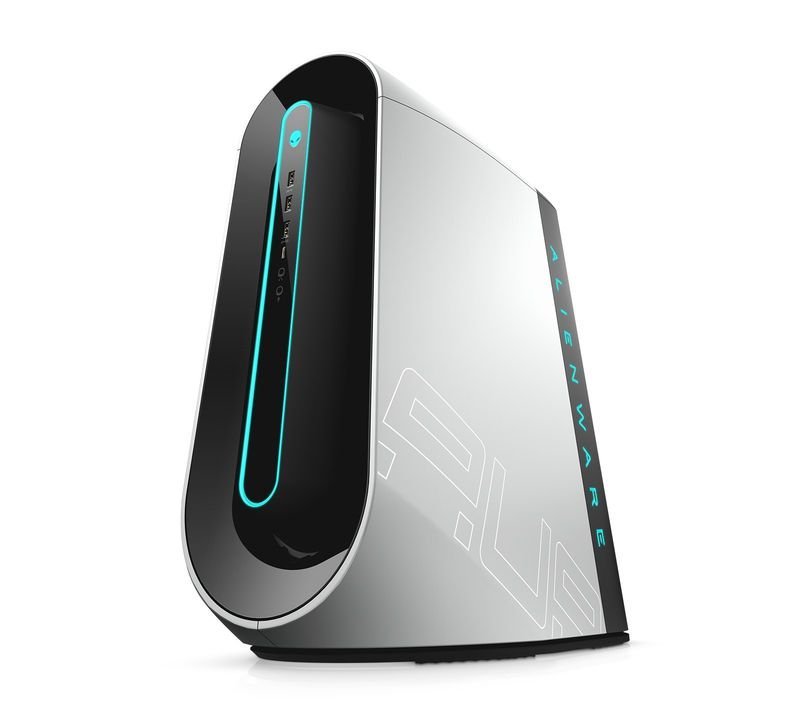 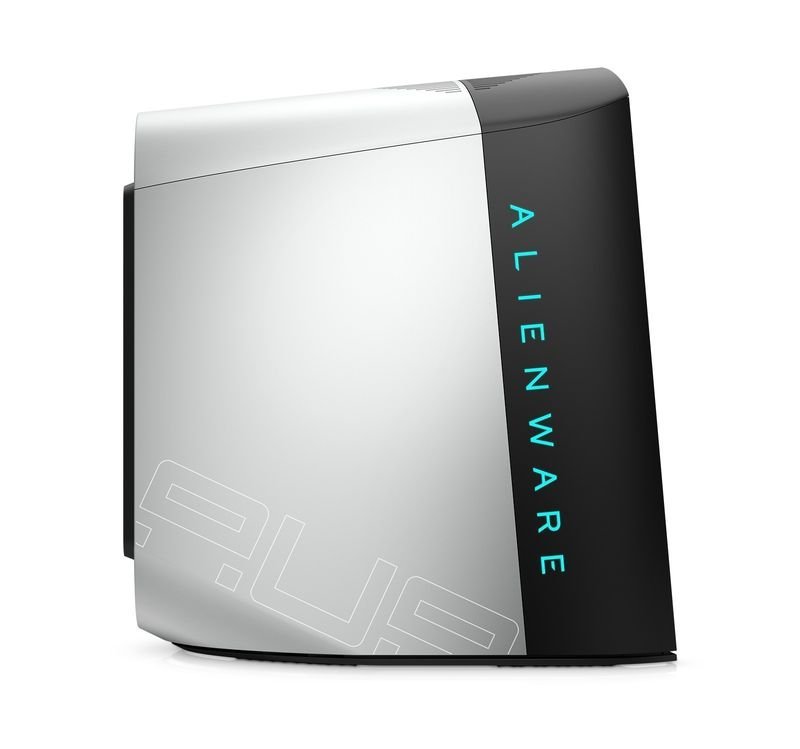 On a personal note, we wish Alienware would stop using SATA hard drives and simply replace it with SATA solid-state drives. SATA SSDs have become cheaper over the years, especially the ones up to 1TB of storage, and with the amount of money that will be spent on either of the configurations, gamers deserve the option to have a SATA SSD as well on these PCs without the need to upgrade it afterward. 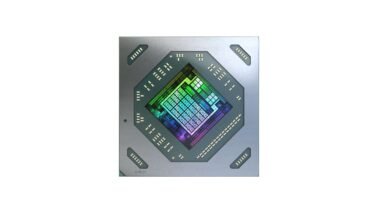 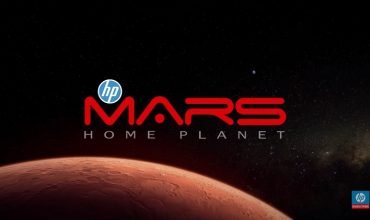