While Microsoft has been running its Xbox Game Pass service all these years, Sony’s PlayStation Plus and PlayStation Now services did not catch up with the success rate of the green team. According to a report from Bloomberg by Jason Schreier, Sony is about to change with a new subscription service, codenamed “Spartacus.” 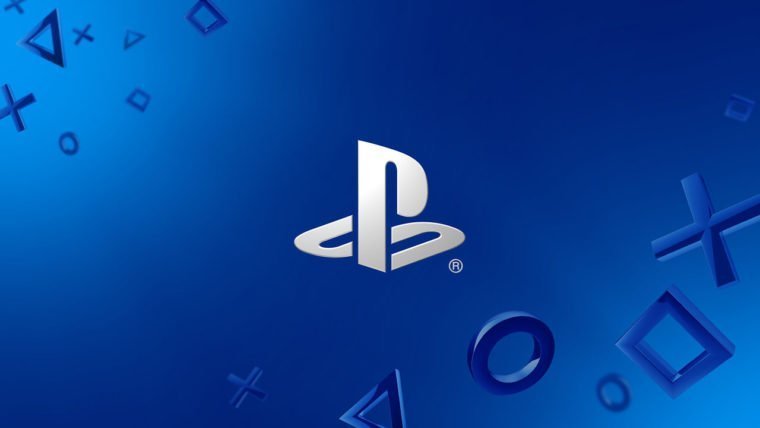 The new service is said to be a combination of the PS Plus and PS Now. The report mentions that Sony will most likely retain the PS Plus branding and discontinue the PS Now service. The new program will be rolled out in three different tiers, with the first level of tier offering the same online gameplay and monthly free games as the existing PS Plus. The second tier will be offering a catalog of PlayStation 4 and PlayStation 5 game titles and the third tier will have another large catalog of earlier game consoles such as PlayStation 3, PlayStation 2, and PS1, as well as PSP and PSVITA.

The report also mentions that Sony is looking into expanding its efforts in cloud gaming, so expect gaming with your favorite PlayStation titles on the go on your smartphone, or with a laptop. Sony is expected to announce the new game service by next year spring.

Things You Should Immediately Do With a New PC 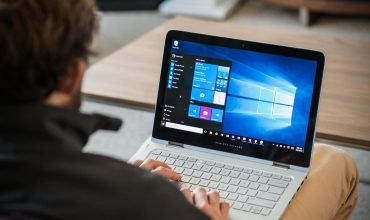 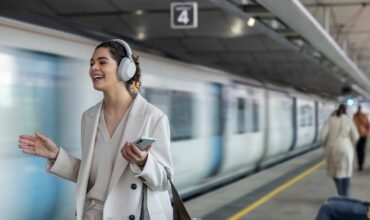