HMD Global announced a new gamut of Nokia-branded smartphones at Mobile World Congress in Barcelona at the start of this year. The new devices launched included Nokia 3, an entry-level Android-based device aimed at Nokia loyalists.

The Nokia 3 offers a solid design and build quality, packs in a pure Android experience and comes in at a low asking price. It may not turn many heads, but the Nokia 3 does have a good spec sheet. The phone comes with a metal frame which makes it feel solid and well built. You will also find a hint of premium class about it even if the rear of the handset is made of polycarbonate. Nokia has picked a really nice selection of colours, something that often gets overlooked in budget-friendly smartphones. We received the Tempered Blue version of the device for review, which had a very nice finishing to it. On the front you’ve got a 5-inch 720p IPS LCD display that’s slightly curved. Viewing angles are good, and it gets surprisingly bright, but the lower resolution takes a bit of time to get used to. Having said that though, the visuals were quite good for an entry-level smartphone. The Nokia 3 is powered by a quad-core MediaTek 6737 processor running at a clock speed of 1.3GHz. Under the hood, the phone also comes with 2GB of RAM and 16GB of internal storage. You also get a microSD expansion slot to be able to increase the internal storage capacity.

The phone also supports NFC for mobile payments and comes with an ambient light sensor. In addition, the phone is powered a 2,650mAh battery, which will get you through the day. 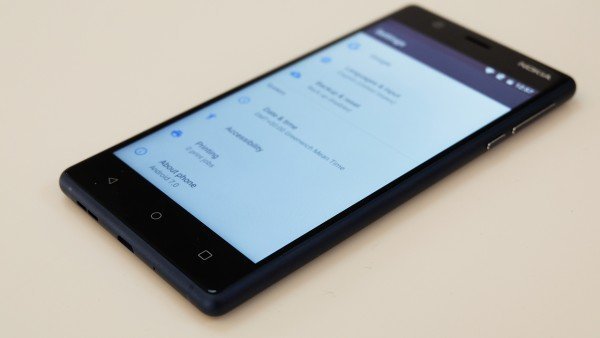 In terms of software, the Nokia 3 runs a clean build of Android 7.1.1, with no extra apps and nice additions such as the Pixel Launcher and Google Assistant built-in. The Nokia 3 also comes with 8-megapixel sensors with f/2.0 apertures, on front and back. The front camera also has auto-focus and a wider 84-degree lens for cramming in more faces. 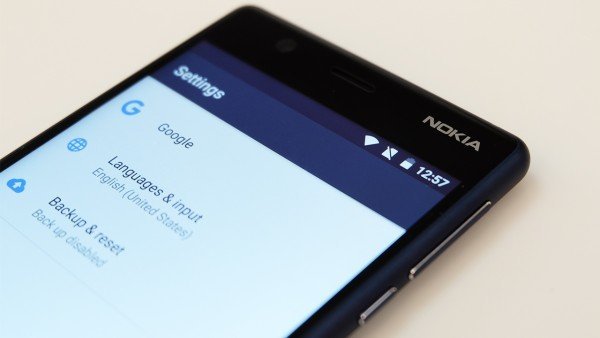 Nokia as a brand has always dominated the budget end of the market. With the Nokia 3, Nokia once again offers good value for money in the form of good build quality and features at an affordable price tag. Anyone wanting a basic and easy to use smartphone will certainly find the Nokia 3 to be attractive. 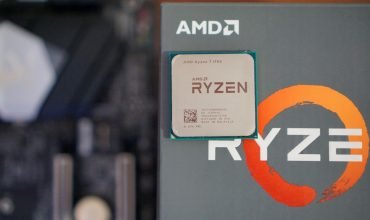