Every New Year’s Eve, everyone makes a New Year’s resolution – mostly about what they want to achieve in the new year. Most of the times, it’s all about having a healthy lifestyle – hitting the gym, eating healthy, exercising, physical activities, and so on.

I made a resolution, too – to use the Fitbit Ionic smartwatch to achieve my health goals. And I am impressed with what I can achieve with the Ionic, its beautiful app, and its overall ecosystem. It’s quite encouraging when you share your success with the overall Fitbit community, follow their tips and tricks, compete with your friends and colleagues on weekly “hustles” – it really pushes you into going the extra mile. Fitbit’s Ionic is the wearables company’s first smartwatch. It combines Fitbit’s health and fitness platform to offer a highly personal experience. Combine it with the paid Fitbit Coach app, and you’ve got personalized training through adaptive video workouts and audio coaching. 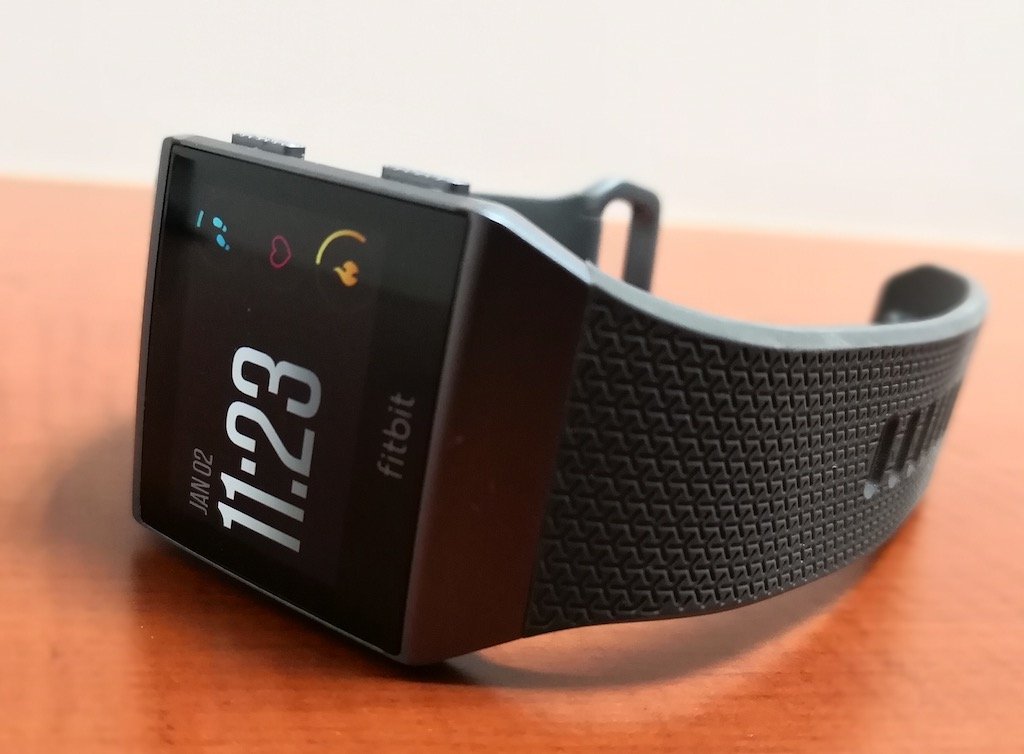 The Fitbit Ionic is a beautiful device. Unlike other smartwatches on the market, Fitbit chose to go with the squarish body for the smartphone. The smartwatch comes with a 1.42-inch LCD screen, which is quite bright to look at, even under direct sunlight. 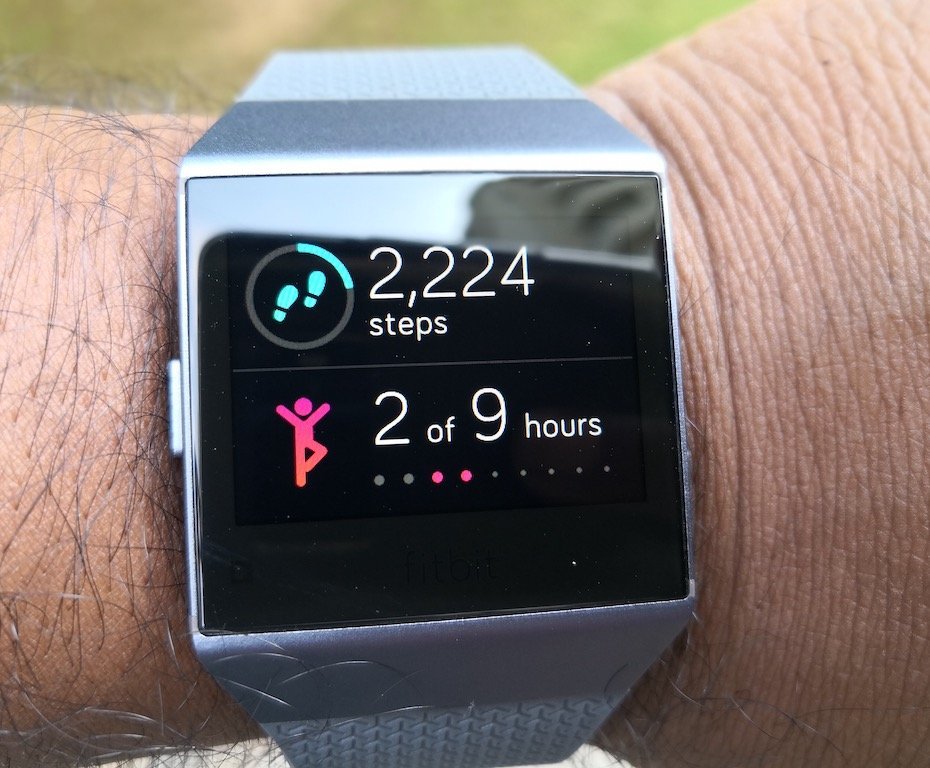 The Fitbit Ionic also takes things to a new level with features such as on-board music, built-in GPS, contactless payments and a lots more. The Ionic replaces the Surge at the top of the Fitbit wearables range. The Ionic comes with  a relative peripheral capillary oxygen saturation (SpO2) sensor. This sensor, according to the company, will make it possible to track deeper health insights such as sleep apnea in the future. 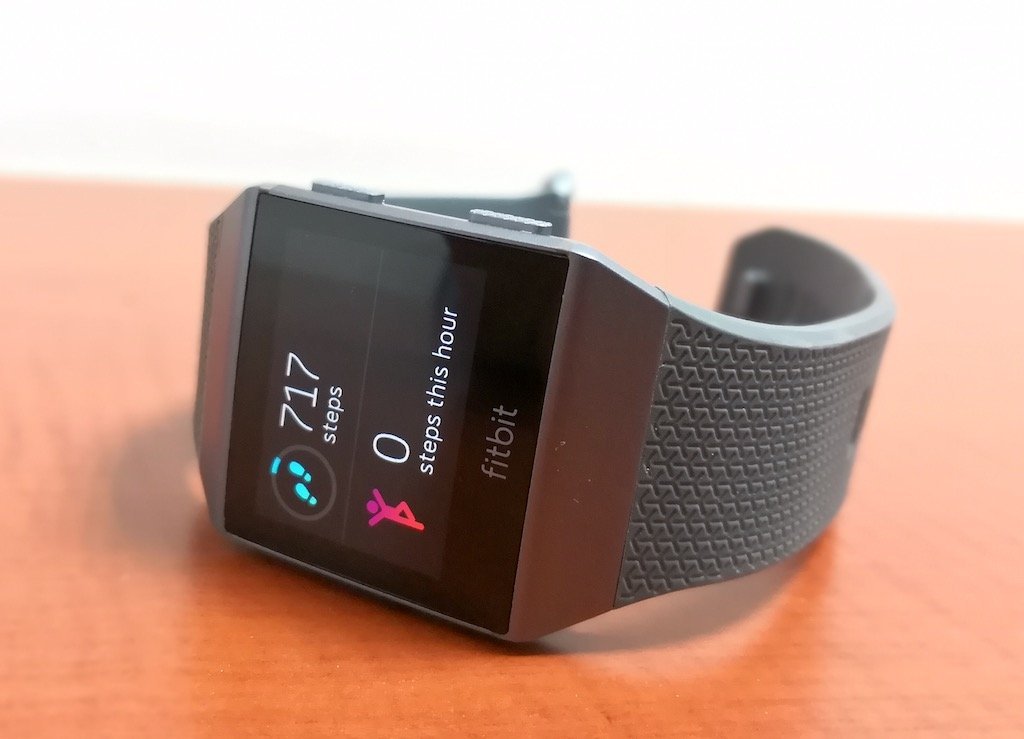 You also get improved heart rate tracking and water resistance to up to 50 meters. Ionic boasts a five-day battery life, automatic activity and sleep tracking, and cross-platform compatibility. The Ionic is quite light and is very comfortable to wear – even when you sleep. I found the Fitbit Ionic to be more comfortable than other smartwatches on the market such as the Apple Watch. 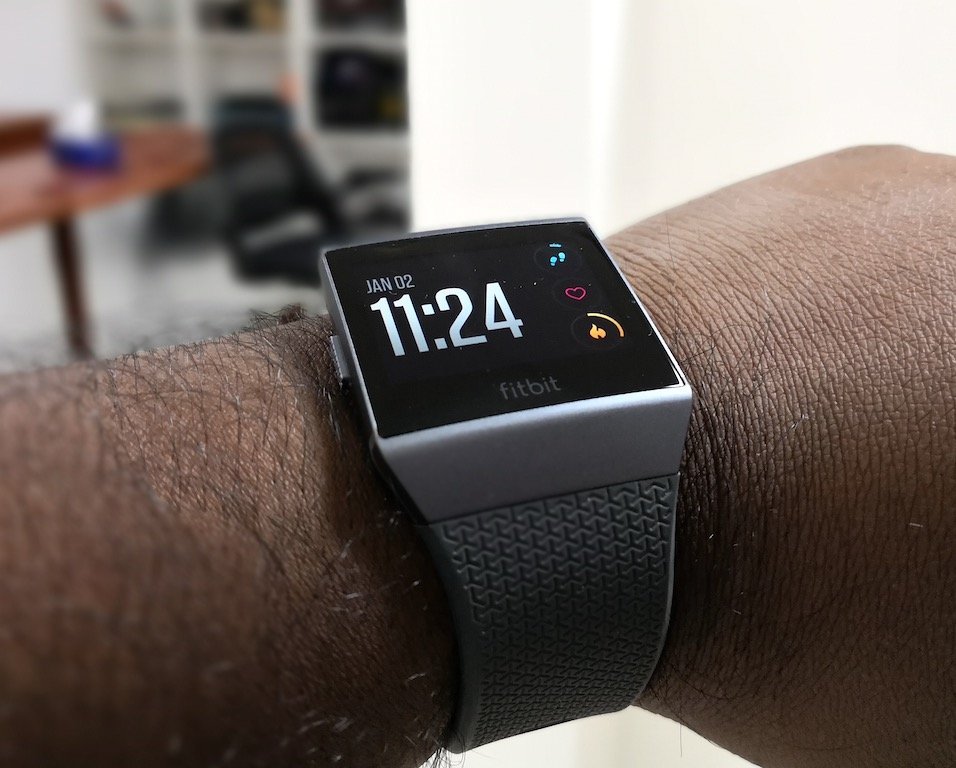 Setting up the Ionic was quite easy. Performance was pretty good, too. The Ionic was able to log all sorts of activities during my review period. It also reminds you when it is time to move your body, after it senses there is no physical activity for a while. The only issue I ran into was syncing, I found a bit of a lag when syncing the Ionic to the Fitbit app to chart out my daily progress. The syncing process was especially slower on WiFi networks and many times, the syncing failed. On a mobile data connection though, the syncing worked perfectly well.

Having said that, though, the Fitbit app is just brilliant. It is second to none in terms of clarity and richness of detail. You can customise which health metrics are shown, and then dig down for more detail and historical data. There’s also a great desktop app to show off your data. You also get a Friends league where you compete against other Fitbit users if you so wish. This is a great motivation to keep going for more steps. I tried this out with my colleague through the Workweek Hustle feature and i was surprised at how I was motivated to achieve more in terms of achieving more step count everyday.

The Fitbit ecosystem is outstanding because it lets you compete against friends or yourself  in interesting daily or weekly challenges. You can also compete in virtual adventures in real-life locations, such as the New York Marathon. And there are hundreds of milestone badges to reward you along the way.

Battery life is amazing, too. The Fitbit Ionic offers almost 4-days worth of battery life on a single charge. However, the battery life will go down if you use GPS during your activities and workouts.

If you are determined to do more, health-wise, during the new year, a device such as the Fitbit Ionic will encourage you to go that extra mile. The Fitbit Ionic thus walks away with the Review Central Editors’ Choice award.