Home » People in UAE will Delete Photos on Their Phones for AED 43: Kaspersky

While people claim to value their memories more than any other form of data stored on their digital devices, they are happy to sell them for little money, research by Kaspersky Lab shows. A survey has shown that for 59% of people in the UAE, private and sensitive photos of themselves are the most precious data they have on their devices, followed by photos of their children and spouses. 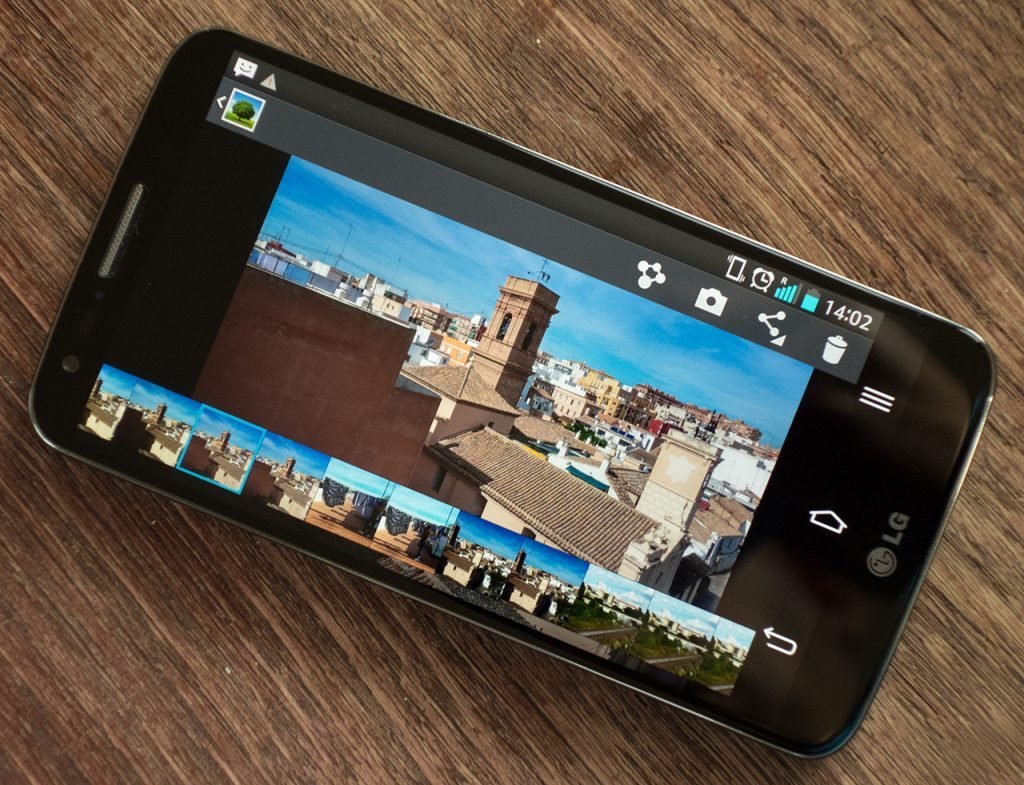 The thought of losing these precious memories is considered more distressing for them than the prospect of a car accident, breaking up with a partner, or a quarrel with a friend or family member. However, when confronted with the decision to delete this data for money, people nevertheless gave their digital data – such as photos – away for as little as 43 AED.

When asked, people say that digital memories have a special place in their hearts, perhaps because these memories are considered to be irreplaceable. 46 percent, for example, say they wouldn’t be able to replace photos and videos of their travels (45 percent), their children (47 percent) or themselves (44 percent). The survey shows that the thought of losing these precious memories is considered very distressing by most people.

In fact, this latest study from Kaspersky Lab indicates that people often value their devices and photos even more than their partners, friends and pets. Kaspersky Lab asked people in the UAE how distressed they would be in a number of different scenarios, including the illness of a family member, a breakup with a partner, a car accident, the loss of their digital photos, contacts, and more.

Across the UAE, the illness of a family member ranked in first place as the most distressing incident that they could experience. Loss of digital photos ranked second and hacking social media accounts as third, leaving loss/theft of devices, loss of digital contacts, a break up with a partner, quarrels with family members and friends, car accidents, pet’s illness  or in some cases a bad day at work, lower in the ranks of distressing incidents.

However, an experiment conducted for Kaspersky Lab by media psychologists at the University of Wuerzburg also showed researchers a contradictory result: despite them claiming to love for their data, people are also ready to sell it for surprisingly little money.

The participants of the experiment were asked to place a monetary value on the data stored on their smartphones – including photos of family and friends, contact information and personal documents. Surprisingly, the values people placed on their data were significantly lower than expected, considering the distress they said they would experience if they were to lose that data.

Furthermore, the experiment showed that it is people’s most precious memories which they are most likely to exchange for money. When participants were offered payment (based on the sums above) for the deletion of their data (no data was actually deleted), it was the photos of family and friends, personal documents and photos of the participants themselves that were the data categories most often approved for deletion.

“The experiment showed us interesting and reflective results: while people believe that they understand the value of their data, the emotional value isn’t reflected in their everyday actions. On the one hand, people seem to be aware of the types of data that are more important to them– they believe their digital memories, such as photos, are extremely distressing to lose. On the other hand, people have a low awareness of the value of their data, and are putting little monetary value against their data as a result. They know it’s emotionally important, but they are not able to appreciate its value yet. They would need someone to actively remind them of what their data is worth before they share it, or allow someone to delete it,” said Andrei Mochola, Head of Consumer Business at Kaspersky Lab.

For more information about the experiment and study, please see the report: “Risking data heartache: it hurts to lose the data you love”.

ZNAP, the cashback mobile app launched in the UAE 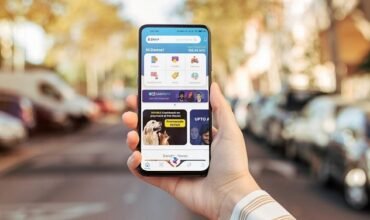 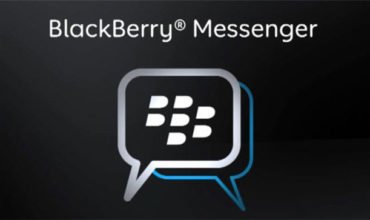