Lenovo’s mobility unit Motorola Mobility seems to be upping its ante when it comes to smartphones. The company recently announced the launch of its Z2 series of smartphones and we received the Z2 Play for a test drive. The phone’s standout feature is its compatibility with Moto Mods. 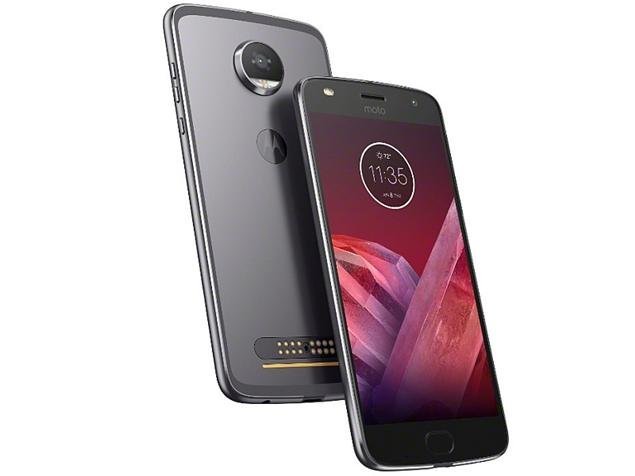 For those uninitiated, Moto Mods are accessories that lets you add new functionality to modular phones from Motorola. The Mods let you transform Motorola’s latest phones into a projector or add an external battery using its modular approach. Coming back to the Moto Z2 Play, this one sports a super-thin aluminum unibody that wraps around the 5.5-inch 1080p AMOLED display. Just below the display, you will find a fingerprint sensor. Like the Moto G5, this sensor can act as a gesture pad for replacing the on-screen buttons, as well. On the top of the screen you get a 5-megapixel front shooter with an f/2.2 aperture and front-facing LED flash for all your selfie requirements. On the right edge, you get three tiny buttons – two that act as the volume rockers and one power button. The left edge is void of any buttons. On the top edge you get the dual SIM slot along with a noise-cancelling microphone next to it. On the bottom, you will find the USB-C port along with the 3.5mm audio jack. At the back, you get the 12-megapixel sensor and f/1.7 lens. Just below the camera module, you will see a row of contact pins that act as a bridge between the phone and the Moto Mods. Under the hood, the phone is powered by a Qualcomm Snapdragon 626 chipset. This is backed by the Adreno 506 GPU, 4GB RAM and 64GB of storage, which can be expanded to up to 2TB using a microSD card. Yes, you read that right – 2TB! On the software side of things, the Moto Z2 Play is running Android 7.1.1 Nougat. What I love about Motorola’s software is that everything is kept very close to vanilla Android, with only a few software tweaks added that further enhance the experience. You still get all of Motorola’s software additions like the double chop to turn on the flashlight, wrist twist to launch the camera, and the ever-so-useful battery-friendly notifications that fade in and out with Moto Display. In terms of performance, the Moto Z2 Play does a good job. On AnTuTu benchmark, we got 52306 points, which is quite good for a mid-range device. Browsing through multiple app windows was fluent and we did not come across any stutter when using multiple apps at the same time. The 12MP main camera with a bright f/1.7 lens and flagship-grade dual-pixel auto-focus is able to produce some really good photos during the day. The camera manages to capture detail well, especially in macro shots where the subject is close. During low light conditions though I ended up with a few noisy pictures.

Battery life is fantastic, as with most Moto phones. On the Moto Z2 Play, Motorola has included a 3000mAh battery to accommodate the new, thinner body. I have averaged around a little more than a day on a single charge when it comes to battery life.

I will be posting separate reviews of the Moto Mods that were sent to us along with the Z2 Play. So stay tuned for that. For now, is the Moto Z2 Play a good phone to buy? Definitely! The Moto Z2 Play offers great value for money, and has enough going for it. Hence, I would be happy to recommend it to anyone who values battery life and a nice and clean software experience. 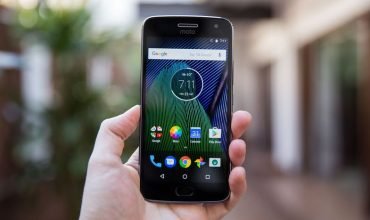 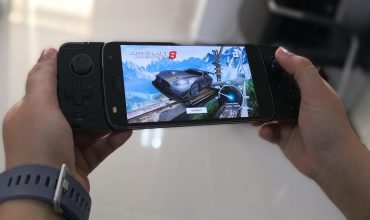 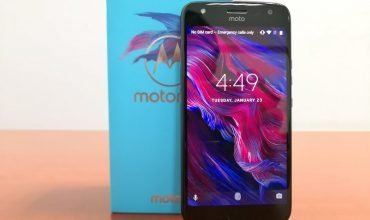