One of the biggest achievements a racing game such as WRC 7 can achieve is how the cars look in the game and how gamers are able to handle those cars. WRC 7 gets it all right from start to finish indeed. Having said that, while real world rallying looks amazing on screen, in reality it is a very terrifying and trying task. Rally drivers would know as they barrel down un-even and gravel-laden roads in between trees, sharp turns, and the occasional huge rocks. WRC 7 is the official game of the World Rally Championship and is now in its seventh installment as the name suggests. Though people will continue to compare WRC with Codemasters’ Dirt, all I would like say is, to each, his own. I have always been a fan of both WRC and Dirt. So when I keyed in the review codes, which were provided by our good friends at GeeKay, and started playing the game, I was impressed by what I saw. WRC as a franchise has come a long way since its first installment. WRC 7 has all the official rally stages, official drivers, official teams, and cars. You also get three divisions such as WRC, WRC 2 and Junior WRC. You also get a gamut of options to choose from when taking on a single rally stage, an entire three day event or a full custom championship. WRC 7 gets a lot of things right this time around and that includes how the cars feel and handle. The cars react fantastically to the different bumps and turns on the track. The graphics are crisper and show most of the minor details on the track. The game also feels quite right in terms of controls. The game’s sound design is done beautifully. The cars we drove and the surroundings we were in, sounded beautiful and very realistic. 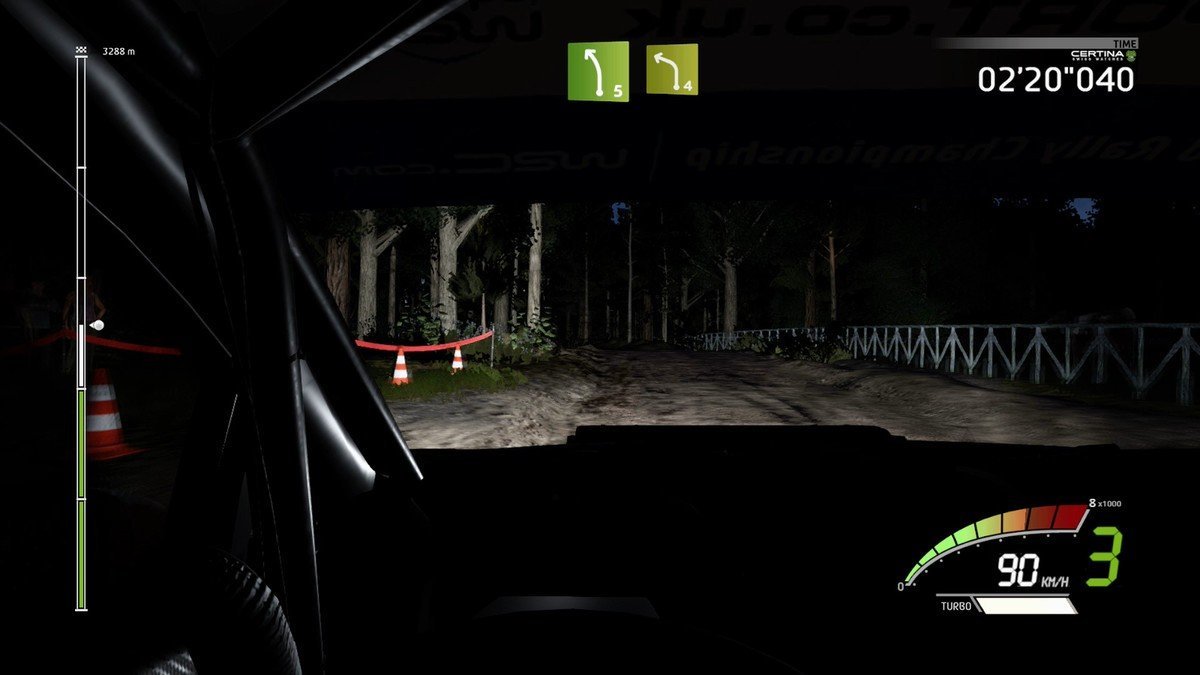 There are of course a few faults and bare-bones nature in comparison to other rallying titles. However, WRC 7 is still an enjoyable and challenging rally title.