Halo: Spartan Strike is a combat game launched by the Halo, which is a military science friction shooter video game franchise established by Bungie. The game is now managed and developed by the 343 Industries, which is a subunit of the Microsoft Studios.

It is a Windows game that features with as many as 30 missions. Halo: Spartan Strike is a top down shooter that takes bigger risks than the Spartan Assault. The game does not feature with the familiar first person view, but is a top down shooter in which players have to move with one stick and aim and then shoot with the other.

The mighty battle in the game takes place on Mombasa 2552 and the players are given the role of Spartan soldier. During the course of the game you will be marching your troops through various challenges through various cities, jungles and landscapes. The graphics of the game are much better than its predecessor.

The game also features with a wide variety of new weapons such as Binary Rifle, Suppressor, Incineration Cannon and Scatter Shot. The armour abilities have also been enhanced with the inclusion of Shock Chain, Proximity Mine, Teleport, Airstrike and Bubble Shield. After clearing a few levels Spartan Strike seems to look like a post patch Spartan Assault.

The raised visual of the Spartan Strike shows New Mombasa like a highly vertical metropolis. If you have played Spartan Assault, the objectives in the Spartan Strike will look to be familiar. It gets really interesting when you reach the halfway mark due to the inclusion of the Halo 4’s Promethian weapons and enemies. Windows 8 users can also engage in weekly challenges and check their progress on the Leaderboard.

The addition of the shock chain and scattershot gun makes the late onslaughts a bit easier to manage. Availability of the Covenant’s complex needler, UNSC dual semi-automatics and pistols and Promethian’s powerful incineration cannon in the same level offer more combat variety.

XP is the lifeline in the Spartan Strike, as it is the currency that allows you to purchase weapons and armors like the sniper rifle and Spartan laser. Clearing non mandatory assignments help to fill your XP wallet, progress towards achievements and bragging rights. The sequel of the Spartan Assault does not fix the major drawback of its precursor i.e. microtranscations.

It is the flaw in most of the games today that is the players have to open their real wallets along with in game currency to purchase better armours and weapons. Overall the game is superb with amazing graphics. If you wish to enjoy an action packed game, then Halo: Spartan Strike is meant for you. 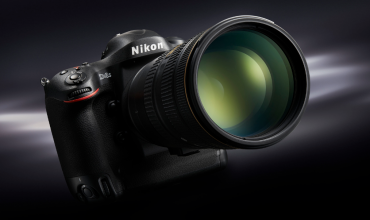 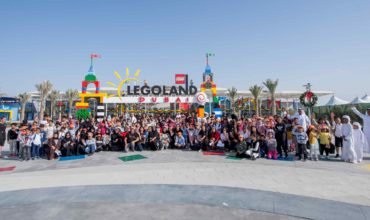