Every laptop manufacturer is on the quest to push out thinner and slimmer notebooks by the dozen. LG, a brand synonymous with outstanding consumer electronics products, announced its first of almost feather-light ultraportable laptops, called Gram. All of this is backed by a 60 Watt hour battery promising up to 12.5 hours of up-time. In terms of connectivity, the LG Gram comes with a USB-C, two USB 3.0, one USB 2.0, Standard HDMI, DC-In, HP Out, and Slim Kensington Lock ports. The laptop weighs a little more than 1-kg. The overall design of the LG Gram is quite a standard affair. It is a very plain design, though it is indeed very thin and light. While the laptop sports a clamshell form factor, the screen can bend back up to 150 degrees, enabling you to easily share the on-screen content. The laptop’s screen is made of IPS technology that is capable of displaying rich colours and wide viewing angles. The laptop boasts a dark silver magnesium alloy body. The lid is highly polished, while the bottom sports a fine metallic carbon-fiber-like finish, as does the keyboard area. The rounded hinge connecting the display to the laptop body measures roughly around 0.50 inches in diameter, which plays host to the built-in 1MP webcam and microphones. That place is not the best place for placing a web camera, because many users will have to deal with the dreaded “up-the-nose” camera angle.

The keyboard on the LG Gram also feels flat, because of the shallow 1.3 millimeters of travel and 70 grams of force required to press the keys. However, we do appreciate that the keyboard is backlit – not many laptops on the market offer that convenience. The LG Gram’s touchscreen also worked fine, without any glitches.

While the LG Gram is think and sleek, it’s got power under the hood. It’s strong enough to multitask on, thanks to its Intel Core i7 CPU coupled with 8GB of RAM and 512GB SSD. On the Geekbench 4 overall performance test, the Gram earned a score of 6,767, which is pretty good considering how thin and light this device actually is. 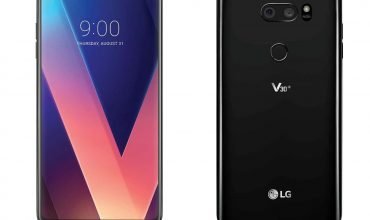 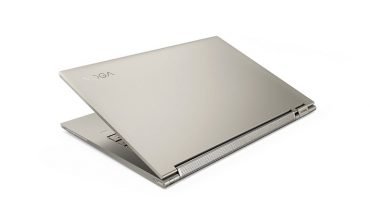 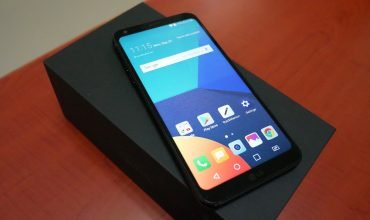