When you first remove the Sony MP-CL1A Mobile Projector from its packaging, you cannot help but wonder, “So, this thing’s going to fire up a 40-inch TV on a wall?”. Well, looks can be deceiving, and all I can say is, “Wow!”. The MP-CL1A is very easy to setup and it does its job with aplomb.

The portable projector is available in two colours – black or gold. It measures around 3-by-6-by-0.5-inches in dimensions and weighs around 200-gms. The MP-CL1A is small enough for any vacation or business trip.

After powering on the tiny little projector, the next thing you do is connect it to an image source. The Sony MP-CL1A can either be hooked up via HDMI or through use of Wi-Fi screen mirroring. I chose the latter for my smartphone since this requires no wires. 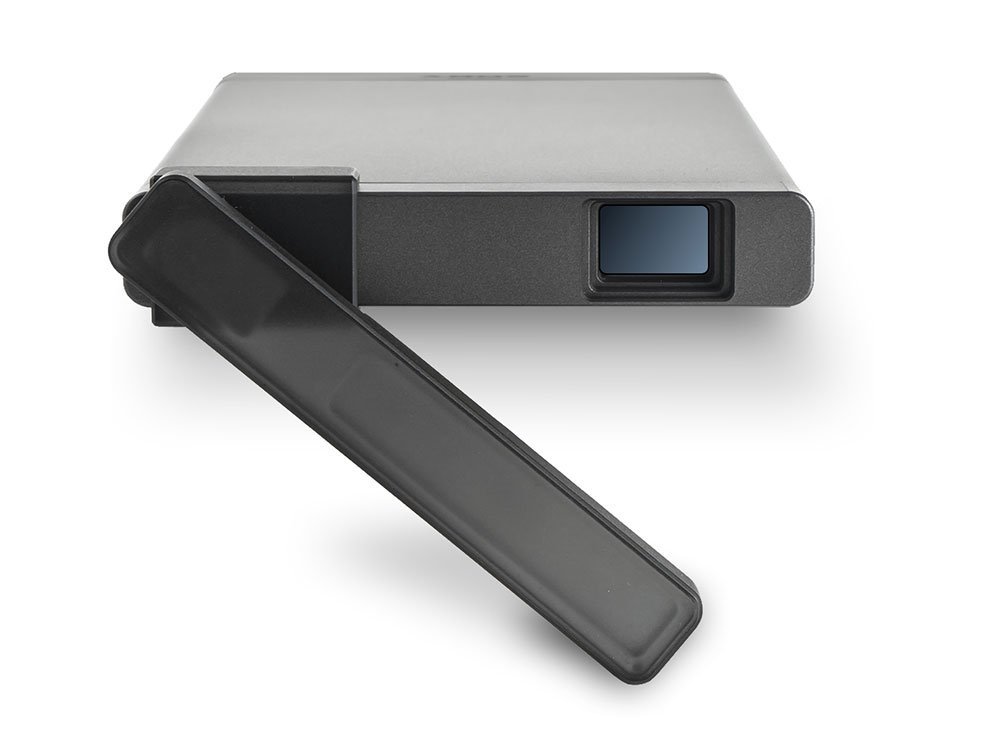 While the Wi-Fi screen mirroring feature is probably called by  different names on different phones, you should be able to connect most Android devices to the Sony projector. Once we were connected, we were also able to transmit the audio wirelessly, without having to go through any additional setup procedure.

The Sony projector also supports Bluetooth connectivity. The lens cover on the device can also double up as a kickstand, thus allowing you to stand the projector up a bit for a better projecting angle. Sony has fitted the projector with Laser Beam Scanning (LBS) giving a resolution of 1920-by-720p. 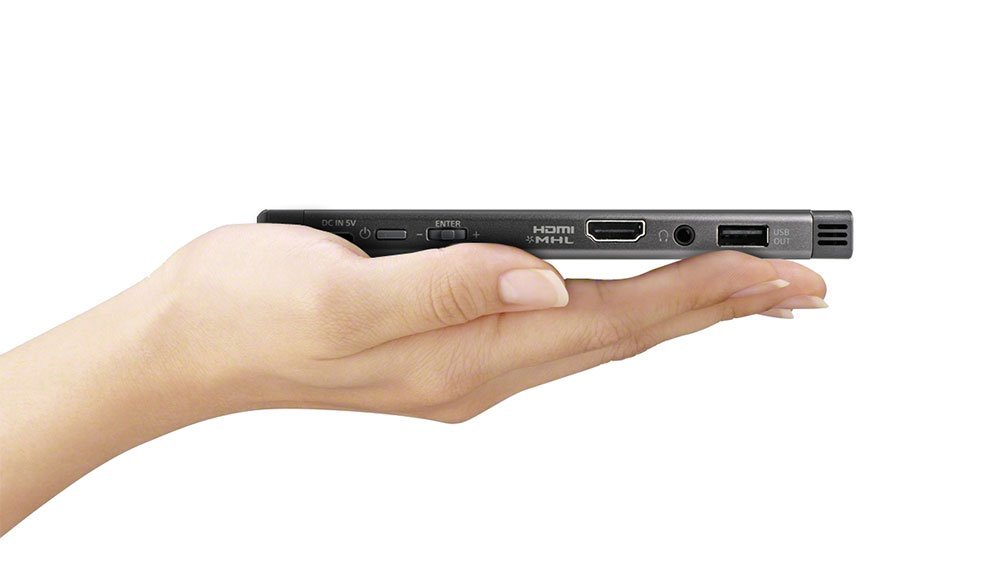 The MP-CL1A also comes with a contrast ratio of 80,000:1 and a 16:9 aspect ratio for an ideal viewing experience. The short throw projector was able to thrown an image of 120-inches from a distance of 12-feet. A 40-inch viewable image only needs to be 4-feet away from the projection surface.

Connectivity features on the device include Wi-Fi, HDMI, and Bluetooth. The device draws its power from a 3400-mAh internal battery, which was good for two hours of playback on a single charge. One of the issues with pico projectors is the brightness. Most of the times, you will find that the image won’t be too clear in a brightly lit room. 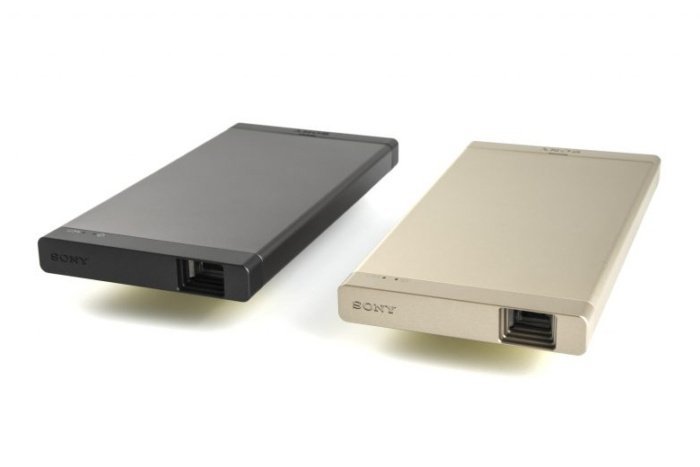 However, as soon as I  turned the lights off, magic happened. The quality of the image was quite good for a pico projector. Sony promises a HD resolution of 1920-by-720-pixels, and the videos on YouTube that I sent from my phone looked good.

The Sony MP-CL1A Mobile Projector is priced at AED 1,499, which many might feel expensive, considering you can purchase a 42-inch smart TV for almost the same price. But then, unlike a TV, the MP-CL1A can be slipped into your pocket and used almost anywhere.

The MP-CL1A is a great piece of hardware. If you are looking for something that you can carry around to entertain yourself and your entourage on a camping night, the Sony MP-CL1A Mobile Projector should be on top of your list. 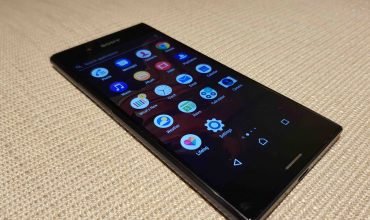 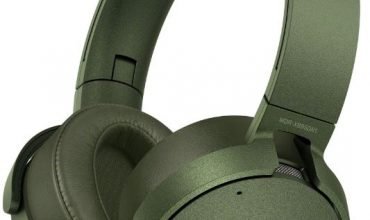 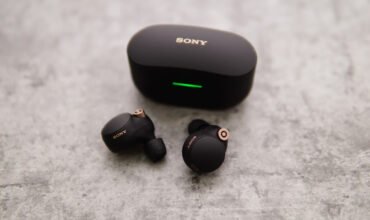